What is Evolutionary Creationism?

To be sure, evolutionary creation seems like a contradiction, and indeed would be if the words “evolution” and “creation” were restricted to their popular meanings.

Christian Democrats believe those of faith must choose who we vote for and who most encompasses the values the Word of God speaks and tells us to care about most.

The Democratic Socialists believe our obligations go beyond charity. In the capitalist U.S., we are more charitable as individuals than people of other nations, but our government is quite stingy.

Christian Anarchism is the only biblical way to engage the American political system. It is the only political philosophy that rejects aggressive violence, force, and coercion.

Christian Libertarianism is a political philosophy neither of the right nor the left. Instead, it focuses on fundamental principles that promote free minds, free markets, and free religion.

Why I Hate Religion, But Love Jesus

Why Be Catholic and Not Just Christian? 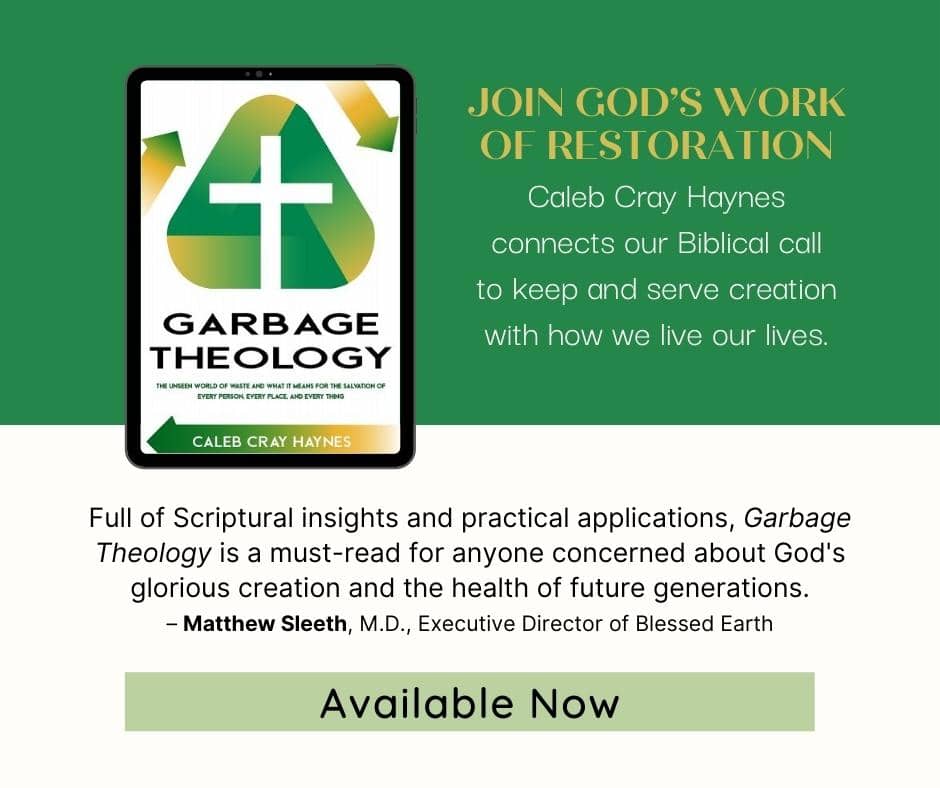